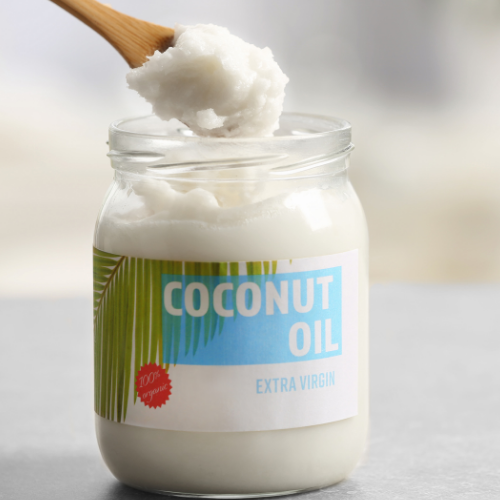 IS COCONUT OIL REALLY HEALTHY? (Spoiler alert - NO!)
Today I am going to dispel all the myths about Coconut Oil.  Is it the wonder food people on the internet claim it to be, or is it just a beat up?   First let’s find out exactly what is coconut oil and where it comes from.
You may be surprised to know that a coconut is not a nut at all. Coconuts come from the palm Cocos Nucifera and the coconut itself is the seed. Cocos plants grow in sandy soil along tropical coasts which explains why it is used abundantly in Asian cooking.    The sap of the tree can be used to make alcohol, the flower can be cooked as a vegetable, whilst the roots can be used to make a coffee substitute.  You can drink coconut juice from green coconuts which is high in electrolytes such as potassium, calcium and magnesium – however, as a side note, drink your coconut juice straight from the coconut, as nutrients are lost soon after it reacts with oxygen in the air.
The flesh of the coconut can be eaten raw, cooked, shredded, dehydrated or turned into milk and cream. 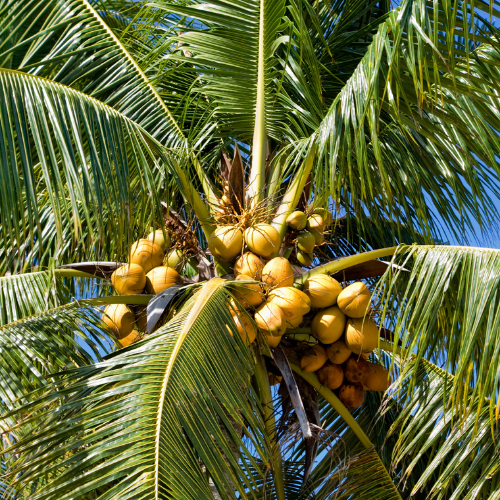 Coconut oil is made by grating the flesh of the coconut, boiling it and allowing the fat to separate into the water. Coconut oil is liquid at temperatures over 25 degrees celsius and solid below 25 degrees. If you ever go to a supermarket and some coconut oil on the shelf is liquid and some is solid, the solid ones have had less processing.  There is a process call fractionating, that allows coconut oil to be liquid at all temperatures and this is great to use in body lotions and other natural cosmetics that require a liquid form of the oil.
But let’s talk about the oil for human consumption.
Coconut oil has 9 calories per gram compared to only 3.5 calories per gram for the whole coconut flesh.  It has 82.5% saturated fat. For comparison, Lard has about 39% saturated fat and Butter has about 51%.  Most  nutritional  governing bodies suggest that no more than 10% of daily energy intake be made up of saturated fat. For a standard 2000 calorie diet, this equates to about 20 gms of saturated fat per day.
The fatty acids in coconut oil are chiefly from lauric, myristic and palmitic acids.   These fatty acids have been shown to raise total cholesterol and the bad cholesterol LDL. LDL is the bad cholesterol that clogs your arteries and contributes to heart disease, atherosclerosis and stroke.
Coconut oil, like all oil, is highly processed.   Commercial processing uses Hexane as a solvent.  Hexanes are petrochemicals obtained from crude oil that can leave coconut oil contaminated.
Advocates of coconut oil claim that the medium chain saturated fatty acids present, have health benefits. MCTs are mixed triglycerides of saturated fatty acids with a chain length of 8–10 carbons  i.e.octanoic acid (caprylic, C8:0) and decanoic acid (capric, C10:0).
Why these MCTs are considered healthier is because they tend to be metabolised immediately by the liver rather than being stored like other fatty acids. MCTs have been shown to potentially increase energy expenditure.  However, coconut oil only contains between 4 -14% MCT, and the majority of the remaining fatty acids, including lauric acid – which is about 48% of the fatty acids in coconut oil, have cholesterol raising potential.
Upon searching the scientific literature, most studies showing that coconut oil has health benefits were either done on rats and pigs or invitro. There are very few randomised controlled studies showing cardio protective effect of ingesting coconut oil.
The American Heart Association, The World Health Organisation, The America Dietetic Association, the FDA and other world health bodies all agree that coconut oil should not be consumed for health.
So, now that I’ve told you that cooking with coconut oil is not the best choice, what should you cook with.  In a nutshell, water or low vegetable sodium stock.  ALL oils are processed and all have 9 calories per gram. For optimal health, fats should be obtained from whole foods such as nuts, seeds or avocado.
If you must cook with oil use it very sparingly and choose polyunsaturated omega 3 and omega 6 oils such as canola oil, grapeseed oil or soybean oil.
Never use flaxseed oil in cooking as it becomes rancid upon heating. 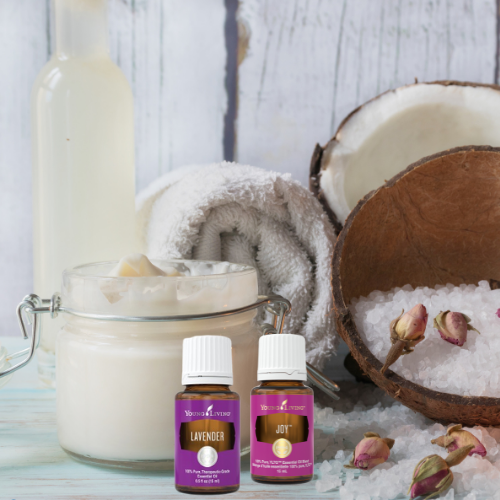 Coconut oil is not entirely useless.  In fact, it is really lovely on your skin.  Just google DIY natural cosmetics and you will find a host of applications and recipes using coconut oil. Choose the essential oils for the fragrance to suit your aromatic preference.
For example, I use it in my home-made sunscreen with carrot seed oil.  I make a gentle and effective make-up remover using fractionated – liquid – coconut oil and lavender essential oil.  I also mix it with cocoa butter (that is what you make chocolate out of) and jasmine essential oil for a decadent body butter.
Only use the highest quality for your DIY projects.  I exclusively use and recommend Young Living Essential Oils.
Another use for coconut oil is to improve your oral health.   Oil pulling involves swishing oil around your mouth on an empty stomach for up to 20 minutes, pulling and pushing it between your teeth.  After this the teeth are brushed normally.  The idea behind this is that the oil attracts food particles and bacteria that can then be spit out, resulting in healthier gums. Children should not do this due to the dangers of aspiration of the oil.  The process of emulsification of oil will coat the teeth and gums and inhibit bacterial co-aggregation and plaque formation. Oil pulling has been thought to prevent dental caries, gingivitis, from occurring, helps to reduce tooth pain, fixes mobile teeth and achieves vigorous oral hygiene.  But it is not just coconut oil that is used – other vegetable oils are equally as viable.
Personally, I have not tried oil pulling, so I urge you do some research to see if this is for you.
So, in a nutshell, leave the coconut oil on the shelf or use it to make your own cosmetics.  Feel free to add small amounts of raw coconut to your food, but use sparingly as it is a high energy food.
Are you ready for change?  Talk to me about regaining your health on a Whole Food Plant Based Diet.
CONTACT ME
Like what you see here?
Subscribe for email updates
Follow me on Social Media
Instagram
Facebook
Fabulous Health Community FB Group
Fabulous Health Oily Education Group 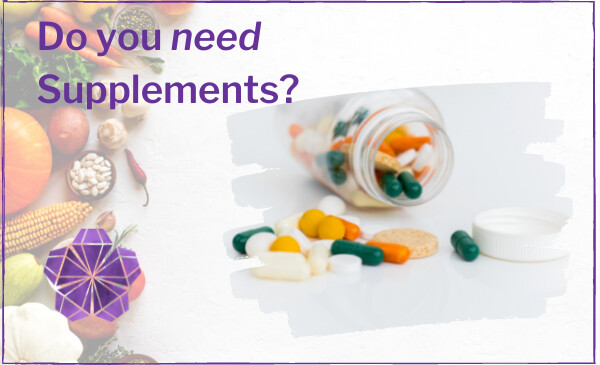 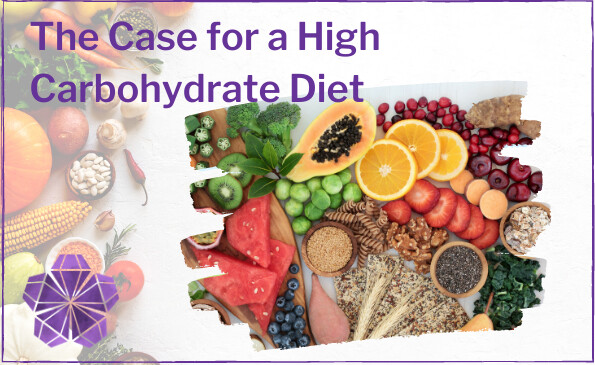 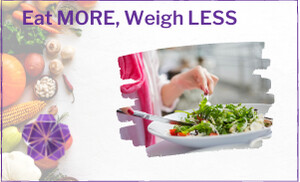 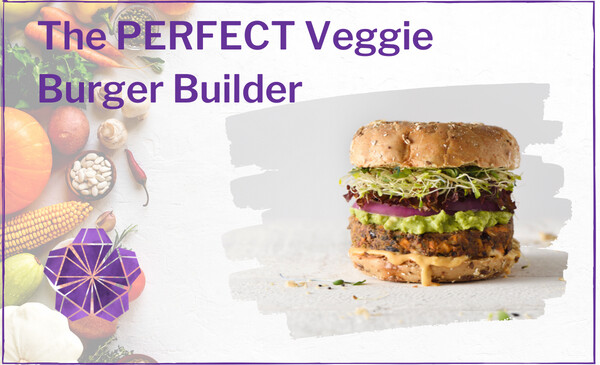 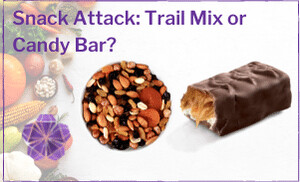 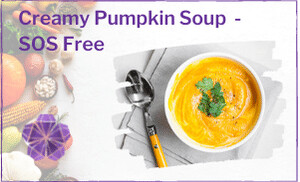 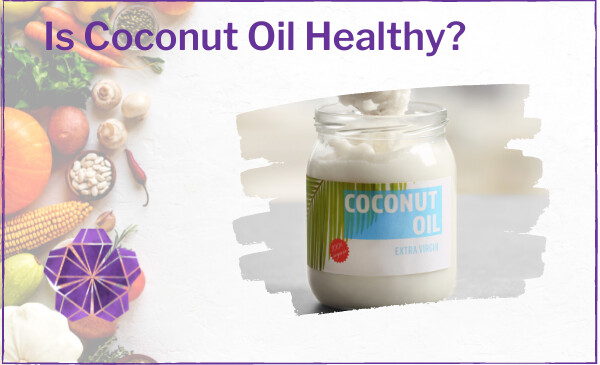 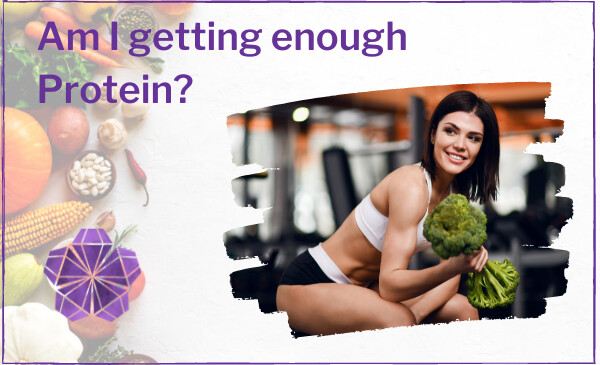 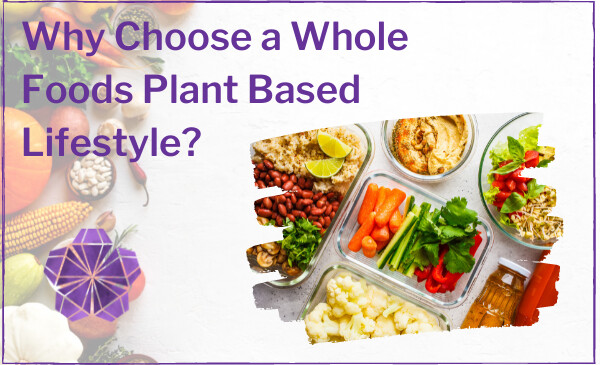 Why choose a Whole Foods Plant Based Lifestyle?
I help people like you regain their health and lose weight on a plant-based diet.
Tell me more 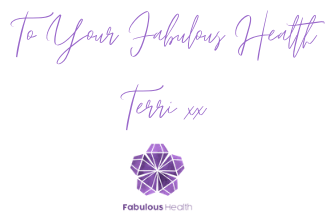 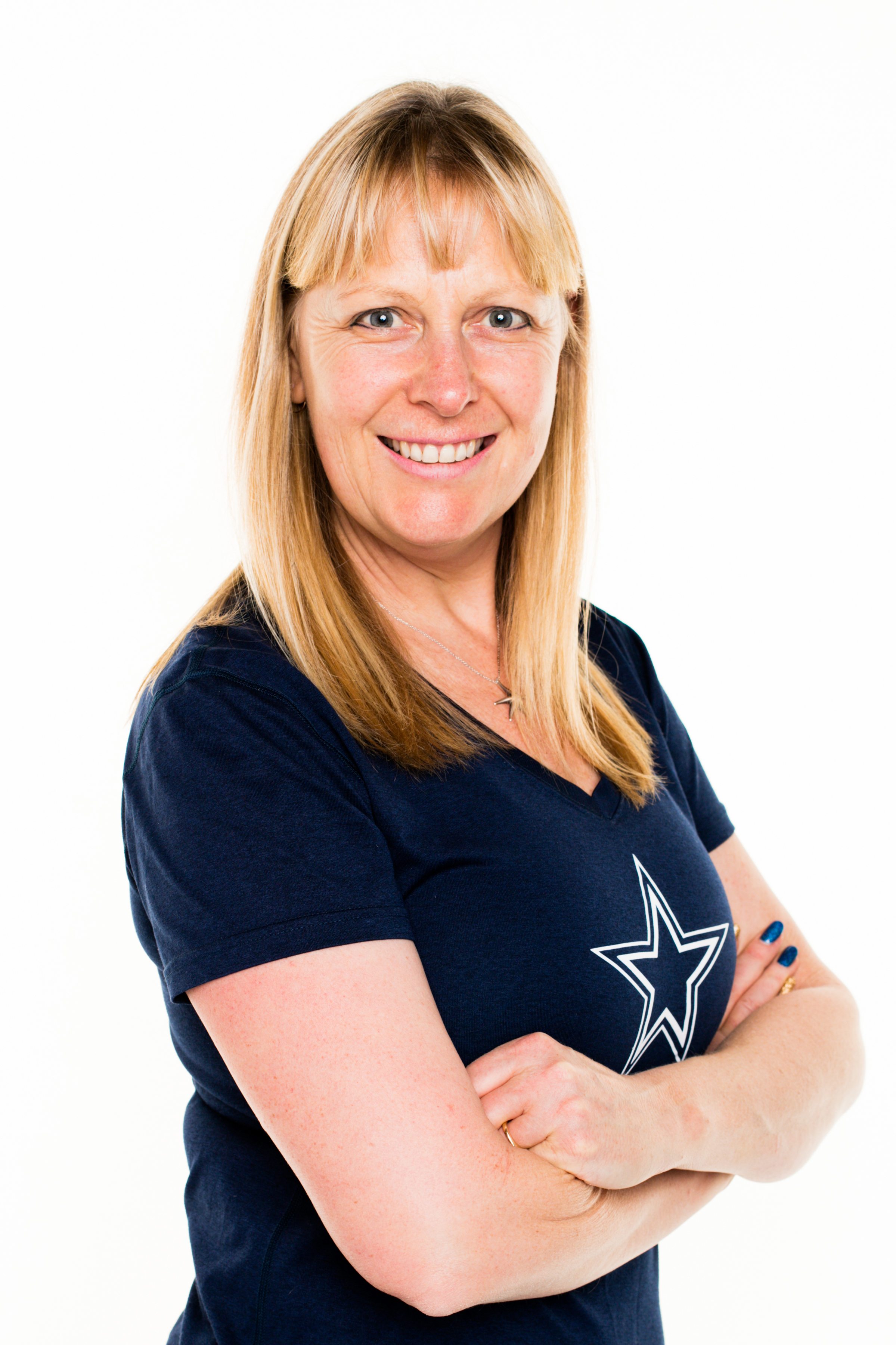